Gear up to watch a smashing number by Ratris Khel Chale 2's Apurva Nemlekar and Madhav Abyankar. Check out promo inside! 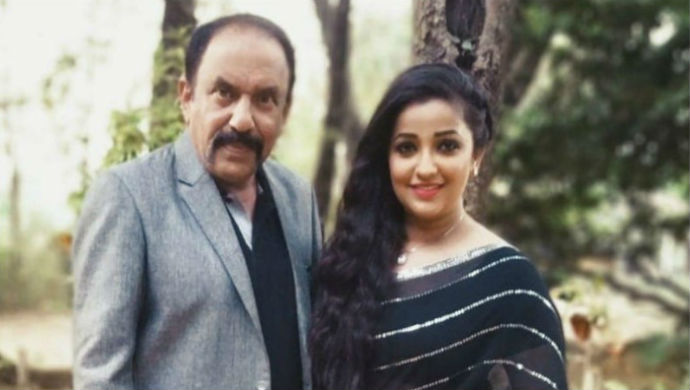 Zee Marathi’s Ratris Khel Chale 2 is popular for many reasons- its unique content, the thrill it provides and the steamy love affair it showcases between lead character Anna and his mistress Shevanta. The show has been called bold, given how it shows Anna- a family man- engaging in an affair with seductress on the side. Shevanta’s character too is popular owing to her gorgeous looks and teasing nature. The characters are played by Apurva Nemlekar and Madhav Abhyankar. While the two have displayed their sizzling chemistry, it’s time for them to do the same on stage!

As you know, the prestigious Zee Marathi Awards 2019 will be telecast on October 20 and will see performances by the who’s who of the Marathi television industry. Shevanta and Anna are part of the list too! What do they have in store for us? Watch here.

The duo will be joined by Shakuntala Naresh, who plays Anna’s wife Mai on the show. Are you excited? Other actors such as Abhijeet Khandkekar, Isha Keskar, Tejashri Pradhan, Girish Oak, Nivedita Saraf etc., will be performing as well. Stay tuned for all the updates here!

For more entertainment, check out the collection of all the Marathi TV Shows on ZEE5 here.