Mohini from Jaago Mohan Pyaare has a fan following across all the age groups. 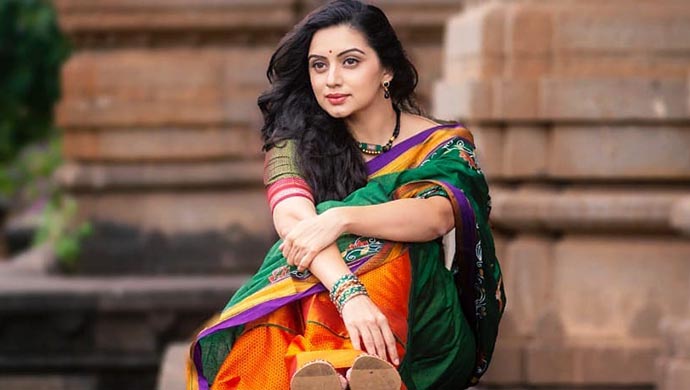 After watching the Marathi TV shows for years, we have decided our favourite actors. These celebs have become god-like figures because of our obsession with them. So, we weren’t surprised to see the lovable thing Shruti Marathe‘s fan did for her.

Shruti plays the role of Mohini, a genie with magical powers in Jaago Mohan Pyare on Zee5. Seeing her grant wishes on the show, Mohini is obviously famous amongst the adults and children, alike. Recently, the actress posted a picture of a little girl, Aaradhya dressed like Shruti’s onscreen character for her birthday. Looking pretty in the attire, Aaradhya was an exact copy of Mohini as she gave Shruti tough competition.

As soon as Shruti got to know about this fan’s sweet gesture, she expressed her gratitude by posting this picture on social media! It is nice to see Shruti’s role being appreciated by people across all the age groups.

Tell us in the comments what wish would you ask for if Mohini would be a real person?

If you are looking for more entertainment, check out the latest releases on ZEE5.