This is the first time the actors have shared screen space. And they look great! 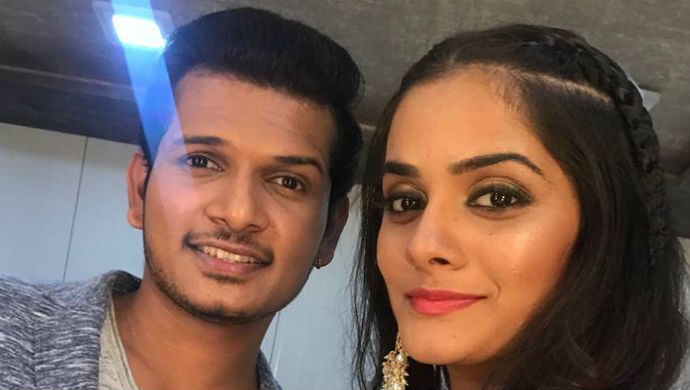 It is always great to see new actors coming together on the big screen right? While classic parings such as Amitabh Bachchan-Rekha, Shah Rukh Khan-Kajol and Varun Dhawan-Alia Bhatt will always be cherished by fans, new and unusual pairings keep the excitement going. Such is the case with Marathi film Patil, which brings together Bhagyashree Mote and Narendra Deshmukh. The actors shared screen space for the first time and looked great, to say the least! They played their characters perfectly and their chemistry is believable.

Krishna and Pushpa are poles apart but fit together because as they say, opposites attract! He is the ambitious lad, who will go after what he desires, despite all odds while she is timid and slightly hesitant to take risks. The couple faces trouble from Pushpa’s possessive brother who is against their marriage and yet, they fight it all to be together.

The love story is tragic yet sweet at the same time. Mostly, Krishna and Pushpa’s pairing, as well as the story, is relatable. The young love birds meet in college and fall for one another in an organic way. There’s no pretence or drama but rather a realistic story shown between two individuals interested in each other. What also helps is the chemistry the actors share on-screen. A couple may have the greatest love story to tell but it doesn’t work if there’s no chemistry. But Pushpa and Krishna are safe here!

Moreover, it is interesting to watch the sacrifices the two make for each other and how they support one another come what may. We assure you, this is one onscreen pair that you will fall in love with instantly!

Are you excited for this new jodi? Post your thoughts in the comments section below!

Now That Sambhaji Is A Chhatrapati, What Extra Responsibilities Will He Have? Find Out