The film directed by Ravi Jadhav sheds light on regressive thinking that plagues our society. More details inside! 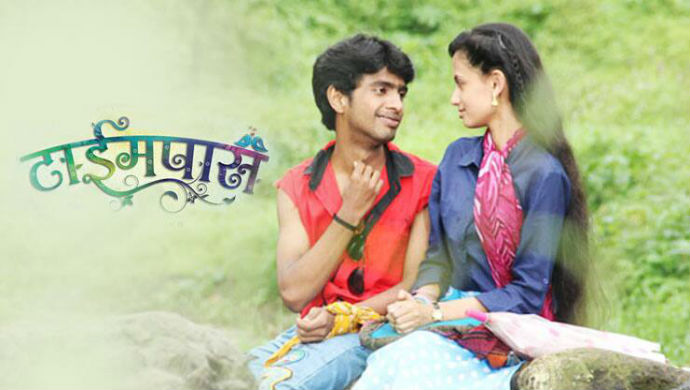 Ravi Jadhav’s Timepass is nothing like it sounds. Starring Prathamesh Parab and Ketaki Mategaonkar, this film goes beyond being a typical love story that focuses on the relationship shared between two people. It tells the story of Dagdu and Prajakta, who hail from different socio-economic backgrounds . But they don’t let the same come in the way of their love story. Aside from showing a bond that deepens between the characters, Timepass also sheds light on the regressive thinking that plagues our society.

Dagdu is a poor man who works as a newspaper seller. Prajkata on the other hand comes from an influential family, and has a strict father who wishes for a big and grand life for his daughter. Though the two lovers have no qualms with each other’s social status, it’s their parents who create a fuss. Timepass is relatable as there are many couples that face the same turmoil in real life. Many a times two people wish to be together but can’t as their parents don’t approve. From caste, to religion, to economic background, many factors become the reason for a relationship to go kaput. Timepass reiterates that when it comes to love, none of these things matter. Amidst all the chaos that their parents create, Dagdu and Prajakra are perfectly happy in their relationship.

The film maintains that if two people are in love and want to start a life together, external factors and regressive views shouldn’t come in the way of their plans. Timepass also focuses on how love matures people and makes them understand the meaning of compromise. In a scene, Prajakta is fed up of her father’s strict ways and tells Dagdu that he should let go off her and become a big man one day. This she says would make her extremely happy. She is willing to let go off Dagdu as she believes that he would be wasting his time if he decides to spend his life with her. But Dagdu stays put and even consoles Prajakta.

One may start a relationship for ‘timepass’ but when it transforms into true love, circumstances and situations change the individual inside out. The film focuses on a person’s emotional maturity as well. Watch Timepass above and post your thoughts in the comments section below!

If You Like Love Stories, Watch Blockbuster Marathi Film Sairat On ZEE5!