What Did The Real Soyrabai Do After Getting Punished By Sambhaji? Find Out!

Currently on Swarajyarakshak Sambhaji, Soyrabai has been robbed off her powers by Sambhaji. More details inside. 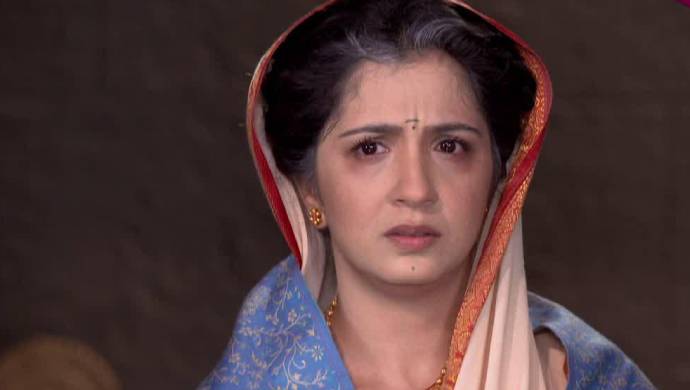 Anaji Pant has finally been punished and killed in Zee Marathi’s hit show Swarajyarakshak Sambhaji. The man was guilty of conspiring against Sambhaji and trying to murder him. In the latest episode, it was shown that Anaji was suffocated by an elephant’s paw, as ordered by Sambhaji. Now that Anaji is gone, the focus has shifted on Soyrabai, who was equally guilty in going against Sambhaji, for wanting to make her own son Bal Raje sit on the throne. Sambhaji has recognised her greed and robbed her off all the powers of a Rajmatoshree.

While it’s waiting to be seen how Soyrabai will react to this latest development, we can tell you what she did in reality. In real life, Soyrabai was bitter after being robbed off her powers and conspired against Sambhaji yet again! She tried everything in her power to dethrone him and even ordered her henchmen to poison Sambhaji. But the king survived and found out about Soyrabai’s attempted murder. As a result, he ordered her execution. Soyrabai was killed but her last rites were performed by Sambhaji himself, as a mark of respect.

Some of Yesubai’s relatives too were executed after mixing with Soyrabai in her plotting against Sambhaji. So will Soyrabai suffer from the same fate on the show? Stay tuned to find out!

Will Isha Dare To Go Against Vikrant? Watch Tula Pahate Re On ZEE5!

Mazhya Navryachi Bayko's Gurunath Is A Ladies’ Man In The Real Life Too!