What Can We Learn From Narendra Deshmukh’s Character As Krishna In Patil?

The film, directed by Santosh Mijgar, tells the story of a middle-class man, struggling to become an IAS officer. 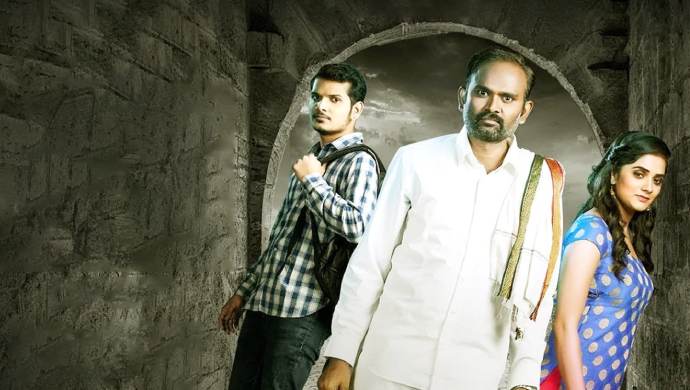 Narendra Deshmukh’s character as Krishna in Patil, is relatable and inspiring. The youngster hails from a small town and dreams of becoming an IAS officer one day. His father Shivaji Patil, is a clerk and works for an influential man. Trouble unfolds when Krishna falls for Pushpa, daughter of the man that his own father works for. The love affair lasts a while until a tragic incident, which makes the two go their separate ways. After this, Krishna is determined to achieve his dream and is focused on his mission.

His sheer dedication, is a quality we can borrow a leaf out of. Amidst the hustle bustle of Mumbai where common man tries to make a living by hook or crook, it is easy to get demotivated. However Krishna’s inspiring story is just the push all of us need once in a while. Owing to his background, the lad doesn’t have much in his pocket to pay for IAS coaching classes.

As a result, he takes up a job as a watchman, to earn extra cash. After slogging it out at college and IAS coaching classes, Krishna works the night shift as a watchman. His character sets an example of how hard work and zeal are vital to make it big. Each time we feel like giving up, Krishna’s story is one that can motivate us to keep going.

In one of the scenes where Esselgroup chairman Subhash Chandra makes an appearance, a confident Krishna tells him that he wishes to become an IAS officer on his own merit and not with his parents’ money. Krishna’s pride is inspiring and teaches an important life lesson on how to be independent.

With a clean heart and undivided focus, Krishna keeps pursuing his dream. Does he make it? Does he become an IAS officer? That’s for you to watch the film and find out!