Learn all about Hardeek Joshi's drastic transformation on the show. Check out the video inside! 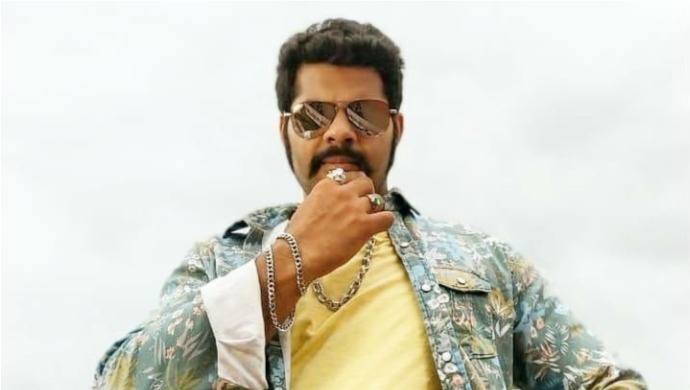 When Rana was beaten by goons and went missing post the attack, fans assumed that it’s the end of his character in Tuzhat Jeev Rangala. But the makers had an interesting twist planned all along; Rana has returned on the popular Zee Marathi show! The catch is that he isn’t Rana but Raja Rajagonda. Yes you read that right, meet Raja, a walking and talking south hero who seems inspired by superstar Rajanikanth. We are waiting to know more about Raja’s entry on the show and whether he is Rana’s lookalike or Rana himself but with a memory loss issue who has forgotten his own identity.

Till that happens, here’s a sneak peek into how Rana transformed into Raja. Check it out.

A full grown beard has always been Rana’s signature style but actor Hardeek Joshi had to shave off bits of it to look like his new character. Ah, things we do for television, right? What’s interesting is that Rana was a simple and down-to-earth soul and Raja is the complete opposite. He thinks no end of himself and has enough swagger to last for a lifetime!

Check out the video and tell us what you think about it in the comments section below. Catch all the episodes of Tuzhat Jeev Rangala, streaming for free on ZEE5 here.