Want To Get The #RanaStyle Like Tuzhat Jeev Rangala’s Rana? Here Are 6 Things You Need

The character played by Hardeek Joshi, has some high levels of swag. You too can be like him with these simple steps! 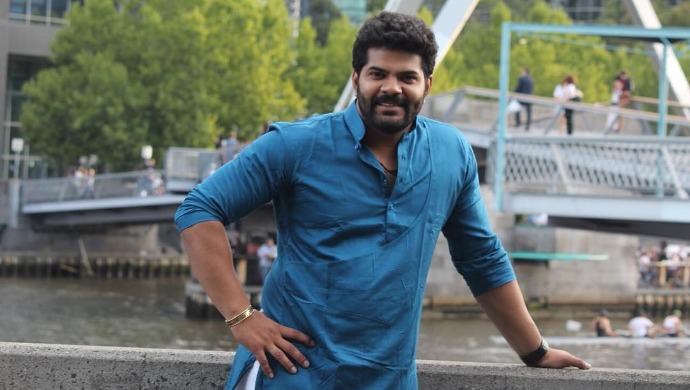 Rana from Zee Marathi’s popular show Tuzhat Jeev Rangala is one of the most endearing characters you will find. He is kind, compassionate, strong and even has some serious swag levels! The character has a peculiar style, that makes him stand out, be it the causal shirts he wears or the accessories he sports with his looks. Hardeek Joshi who plays the character has even started a hashtag on his Instagram account, called the #RanaStyle. He uses it to promote Rana’s style statements.

Watch Rana in an episode from Tuzhat Jeev Rangala here.

If you too want to get the #RanaStyle, here are all the elements you need.

1. A collared shirt or kurta

Rana is mostly seen in collared shirts or kurtas on the show. He likes to keep the top buttons open so that he can show off that chiseled chest. Why not, if you’ve got it, flaunt it right? So start with getting yourself a collection of shirts and kurtas like Rana and you’ve completed step one.

If you follow the show closely, you must have realised that the Bajrang Bali neck piece is an innate part of Rana’s style. This is an important element that you need, to get the #RanaStyle.

Rana is a spiritual man and always wears this silver Om bracelet on his right hand.

Like we said, Rana has some serious swag levels and they wouldn’t be complete with these bright electric blue metallic shades! These are hard to pull off but Rana clearly manages to.

The good part about kolhapuris is that they go with any form of style, be it western or ethnic. Rana wears these with most of his shirts and kurtas on the show.

Like Rana, you need to get a phone cover having a picture of yourself. Yes, it may seem like you’re obsessed with yourself, but the #RanaStyle is incomplete without this element. Wouldn’t you agree?

So, are you all set to be cool like Rana? Tell us what you think about his style, in the comments section below!

Catch all episodes of Tuzhat Jeev Rangala exclusively on ZEE5.