Is it the end for Hardeek Joshi in the show? Watch the promo and find out. 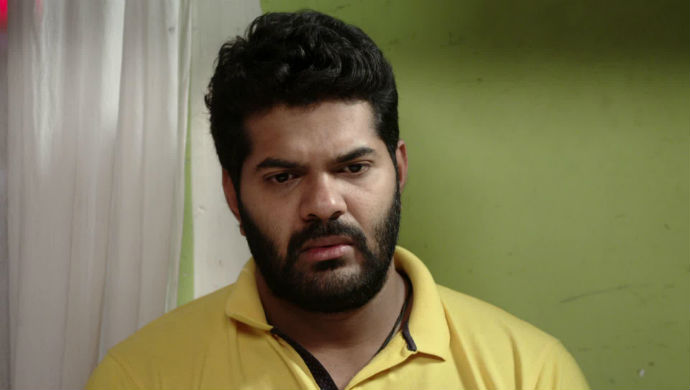 Things are about to take a drastic and shocking turn in Zee Marathi’s popular serial Tuzhat Jeev Rangala. In the latest episode, it was shown that Akshaya discovered that Rana didn’t want a child as he had promised Nandita that he won’t have one. She called him out for his foolishness and said that now even if he wants a child, she won’t oblige. Rana is in distress and the latest promo shows that his life is in danger. Oh no! Is he going to die?

In the video you can see Nandita speaking about Rana and stating that he will forever be under her grasp. Rana overhears her conversation and says that he won’t look at her here on. What happens next? Watch here.

The evil Nandita orders a man to attack Rana. We see a bunch of goons beating him and Rana falling into the lake. Anjali comes looking for Rana and is distraught when she can’t find him. Has he drowned?

Has Rana been killed? There were rumours that Hardeek Joshi, who plays the lead role, is set to leave the show. Is it the end for Rana in Tuzhat Jeev Rangala? Stay tuned for all the updates here!

Catch all the episodes of the show, streaming for free on ZEE5 here.

What Are Vikrant And Jhende Planning Against Isha? Watch Tula Pahate Re On ZEE5!