How will Anjali react? Watch the promo inside and find out! 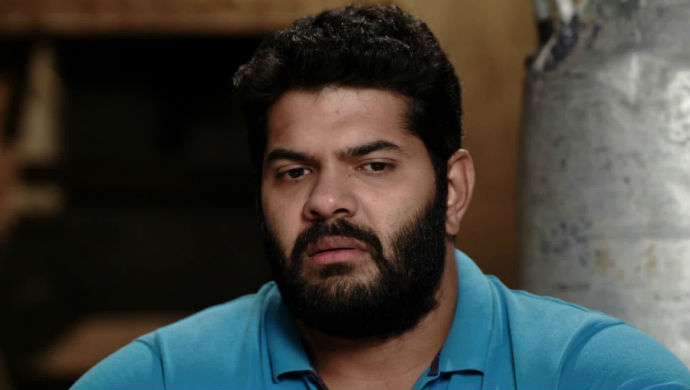 In Zee Marathi’s popular show Tuzhat Jeev Rangala, things are finally shaping up for Anjali. Earlier, she and Rana had decided that they want a second child, so that their son Laddoo has company. The two were happy with their decision but Rana was having trouble getting close to Anjali again, as she was feeling shy. Well, the couple doesn’t have to worry about all this anymore, as Anjali is expecting! After a long wait, she is finally pregnant with a child. But instead of being happy for his wife, Rana is nervous and upset. Why?

In the video, you can see Anjali experiencing morning sickness. She realises that she is pregnant and her family is elated. But Rana shocks Anjali when he tells her that he doesn’t want a kid. Uh oh! What will she do now? Watch here.

If you remember, Rana had given his word to Nandita that he won’t have a second child, as her kid would get sidelined. Rana wanted to keep his promise but looks like fate has other plans for him. Is that why he is upset? What will Anjali do now? Will she get her child aborted for Rana’s sake? Stay tuned for all the updates here!

Catch all the episodes of Tuzhat Jeev Rangala, streaming for free on ZEE5.

Will Isha's Gameplan Against Vikrant Succeed? Watch Tula Pahate Re On ZEE5!