Is it Rana or his lookalike that is about to enter the show? Watch the promo inside for more details! 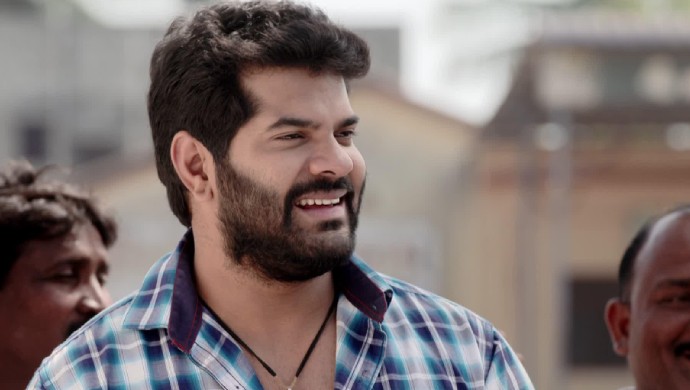 Things recently took a shocking turn on Zee Marathi’s popular show Tuzhat Jeev Rangala. Rana was attacked by some goons and had gone missing post that. Everyone assumed that he is dead and the show now has taken a two-year leap. Anjali has moved on with her life and so has her sister-in-law. But looks like the Gaikwad family is in for another shock. The latest promo shows Rana’s return! Does this mean that he was alive all this while? Rana returns but the twist is that he is referring to himself as Raja Rajakonda!

In the video you can see Rana making a comeback, but dressed as a South hero and calling himself Raja Rajakonda. The way he acts and talks, reminds us of south superstar Rajanikanth. Watch here.

What is going on? Does this mean that Rana was never killed? Has Rana lost his memory and is acting like someone else? Or is it Rana’s lookalike that has returned to confuse the Gaikwad family and the villagers?

How do you think Anjali and Nandita will react to Raja Rajakonda? There are too many questions waiting to be answered to stay tuned for all the updates here! Catch all the episodes of Tuzhat Jeev Rangala, streaming for free on ZEE5 here.

Will Isha And Jaydeep Succeed In Seeking Revenge From Vikrant? Watch Tula Pahate Re On ZEE5!