Tula Pahate Re: Isha To Break Vikrant And Jhende’s Friendship?

Vikrant may not be as evil as Isha thinks. Here’s why! 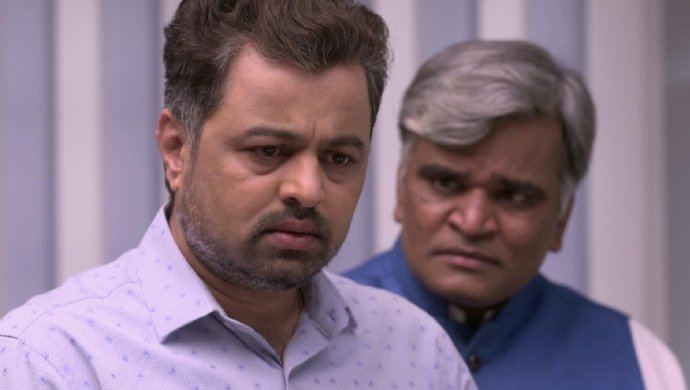 Some would argue watching your Marathi TV shows is as important as tasting your favourite sweet dish. Especially, when the Marathi serial is addictive like Tula Pahate Re, which has become the talk of the town. Now, as Isha has got to know about Vikrant’s real identity, Jhende suggests getting her killed. However, Vikrant sternly opposes his best friend, but could this stand between both of them?

Currently, on Tula Pahate Re, we have seen Vikrant isn’t as smart as he thinks. The castle of secrets that he built around Isha has slowly falling apart as she getting to know Vikrant’s evil moves. She understands his real identity is Gaja Patil who is also the corrupt businessman of Saranjame Group of Industries. Vikrant’s best friend Jhende asks him to murder Isha given the amount of damage she could do if these things are out in the open. Surprisingly, Vikrant gets furious when Jhende even mentions this. This impulsive reaction astonishes Jhende, who asks him if he is in love with Isha?