In Tula Pahate Re, Jhende shows proofs to Vikrant that proves Isha is linked to Rajanandini. 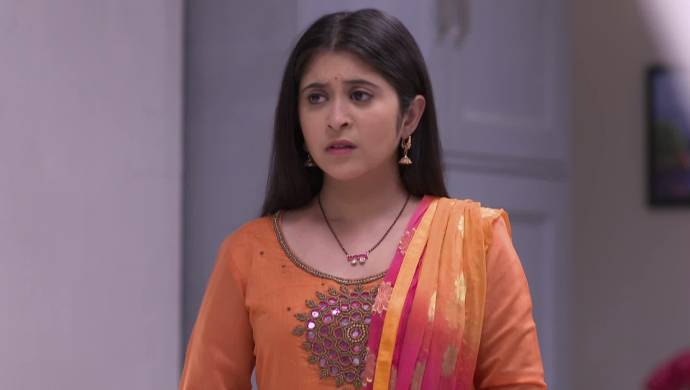 Isha tells that she is going to take revenge on Vikrant and give justice to everyone who he has wronged. Meanwhile, Jhende’s spy spots Isha with Jalinder and clicks a picture of both of them. Isha’s parents express their concern about their daughter to Aaisaheb who says that she believes in Isha. She is assured that destiny is behind Isha and nothing can hurt her.

Vikrant is thinking about Jhende’s words and is baffled by the latter’s hatred towards Isha. During this, Jhende enters and shows Isha’s picture with Jalinder to him as proof that he is right. But, Vikrant doesn’t believe right away as he thinks this picture has been photoshopped. Vikrant calls the lawyer to verify the truth of the property papers given to him by Isha.

The lawyer tells Vikrant that all these papers are fake. After this, Isha’s truth is revealed in front of Vikrant. Jhende takes this opportunity and tries to convince him that Isha is only Rajanandini. Vikrant is shocked as he goes to Mr and Mrs Nimkar who are at staying there. He tells them the truth behind the papers as he starts crying in front of them.

Jhende calls Isha and tells her that Vikrant knows her truth. She gets anxious.