In Tula Pahate Re, Vikrant gets tired of Dadasaheb's taunts and hatches a plan to kill him. 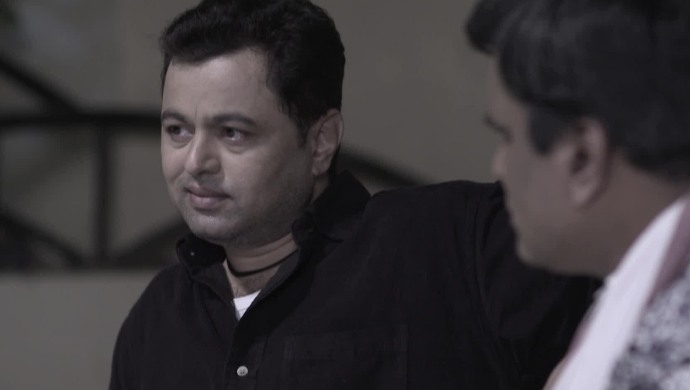 In the recent episode of Tula Pahate Re, Vikrant is happy to be offered all the company rights on behalf of Rajanandini. But, he is not accepted as the CEO by Dadasaheb who looks at Vikrant with hatred. In the office, Vikrant hires Jhende as Mr Paranjape’s boss. Although Jhende is not educated, he has to monitor Mr Paranjape’s work. As the workers’ crisis strikes, Dadasaheb purposely doesn’t interfere in it. He wants Rajanandini to step in and calm the situation.

Mr Paranjape informs Dadasaheb that Vikrant who had gone to pacify the workers has fought with them instead. This creates panic within the house as Dadasaheb asks Rajanandini’s opinion. She reverts saying since she isn’t holding any position in the company she can’t intervene in this situation. However, Dadasaheb pleads her as Rajanandini has to step in to clean the mess. Then, they get the news that the employers are going to strike the company.

To avert this crisis, Rajanandini has to do oti bharan of all the employees’ families. During this, Vikrant is furious because Mr Paranjape pulls him back from fighting with the employee. He thinks they should have been beaten up. As Rajanandini enters, she breaks the good news as Dadasaheb takes this opportunity to taunt Vikrant for his lack of business sense. Dadasheb reprimands Vikrant for fighting with them. He humiliates him for overstepping his boundaries.

Vikrant gives his justification but Dadsaheb threatens to arrest him. In return, Vikrant plans to kill Dadsaheb. He discusses his plan with Jhende who is stunned to hear it. Meanwhile, Dadasaheb has spoken to his lawyer to change the clauses in his will. He wants to get the changes implemented at the earliest. Dadasaheb asks the lawyer to keep this a secret.

In their room, Vikrant lies to Rajanandini that Dadasaheb asked to change his surname to Saranjame because Vikrant is like his son. In front of Rajanandini, Vikrant pretends to cry out of happiness after hearing this good news. Meanwhile, after talking to the lawyer, Dadasaheb collapses.

For more entertainment, check out more such Home Minister streaming free on ZEE5.