These Behind-The-Scenes Pics Of Rana’s Return On Tuzhat Jeev Rangala Will Interest You!

Hardeek Joshi is back on the popular Zee Marathi show. More details inside! 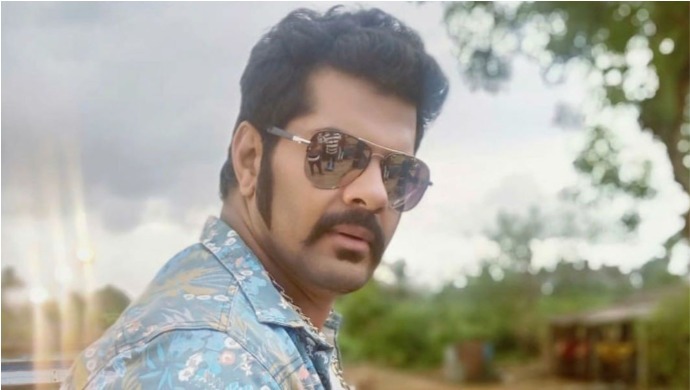 With the way things were shaping up in Zee Marathi’s show Tuzhat Jeev Rangala, it seemed like we have seen the end of Rana. In a recent episode, it was shown that he was attacked by goons and had gone missing post the incident. The show has even taken a two-year leap where Anajali’s life is being shown without Rana and how she is coping with his sudden loss. But just when we got comfortable in accepting Rana’s death, the makers have brought in a twist that has shocked and confused fans.

Rana has returned to the show but not as the sweet and naive village boy that he was, but as the suave Raja Rajakonda!

Life is not the single chapter, its actually the STORY of many chapters! So, just live the life in your OWN ZONE ! . . #RR #tjr #newwork #newlife #happyme #behappy #bepositive #lovemywork #lovemylife

Rana’s character now has a south hero touch to him and behaves like superstar Rajanikanth. Fans are assuming that either it’s Rana’s lookalike or it’s Rana himself who has lost his memory after the attack. While Rana’s story is waiting to be unraveled, we thought you could use a sneak peek into the making of the character and ow his entry for the show was shot. Check it out here.

What do you have to say about these pictures? Post your thoughts in the comments section below and stay tuned for more updates here!

Catch all the episodes of Tuzhat Jeev Rangala, streaming for free on ZEE5 here.

Why Is Vikrant Stopping Jhende From Killing Isha? Watch Tula Pahate Re On ZEE5!