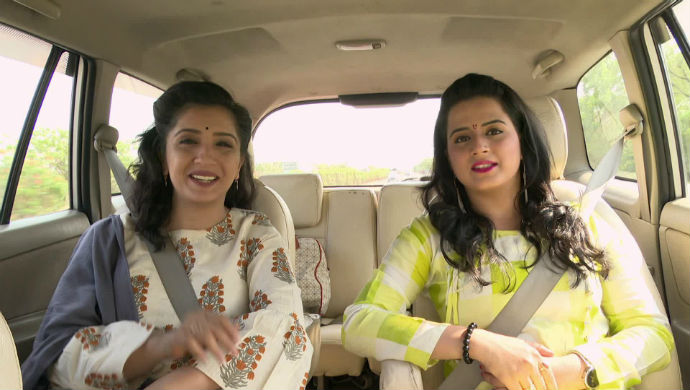 Aamir Khan and Kiran Rao’s Toofan Aalaya has returned with a new season and many leading stars of Marathi television have made appearances on the show. Last week we saw Ratris Khel Chale 2’s Madhav Abhyankar and Shakuntala Nare feature in an episode of the popular reality show and this week, Swarajyarakshak Sambhaji’s Prajakta Gaikwad and Snehlata Vasaikar made an appearance. The actresses visited two villages and helped bring forth the stories of farmers and their struggles.

In the episode, we see Prajakta and Snehlata interviewing a farmer and helping him narrate his story. The farmer talks about his family background and why he loves his job. The actresses then join him for a land ploughing activity. Our Yesubai and Soyrabai show their immense power by digging up the land, effortlessly. They further visit a separate village where they interview two young girls and help spread the message of women empowerment. The actresses talk about the girls’ contribution to the welfare of the village and how despite being young, they have achieved so much in life.

Watch the episode and tell us your thoughts in the comments section below. Stay tuned for all updates on Toofan Aalaya here!

Catch all the episodes of Toofan Aalaya, streaming for free on ZEE5.

Check Out These Gorgeous Pieces Of Fan Art Dedicated To Yesubai, Shevanta And Rana- Anjali