This video of Snehlata Vasaikar busting a move will cheer you up in an instant. Don't miss it! 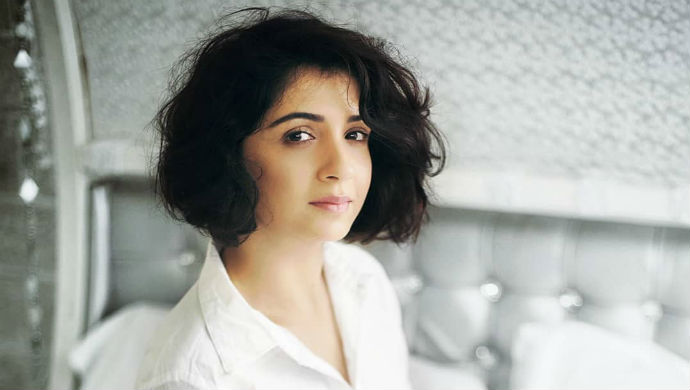 Snehlata Vasaikar has become famous for her role as Soyrabai in Zee Marathi’s popular show Swarajyarakshak Sambhaji. The actress is seen as Sambhaji’s stepmother and her character demands her to be serious and sombre. But in reality, Snehlata is so far off from her on-screen presence that it’s hard to believe it’s the same actress who plays the role! The beauty is a bundle of energy and often seen channelling it at the gym. Snehlata is a fitness freak and likes to squeeze in a workout whenever she can.

The actress likes to stay fit be it any form of exercise such as functional training, cycling or dancing. Not many must be aware that our Soyrabai is one hell of a dancer! If you don’t believe us, watch this video below where the actress indulges in a dance session amidst her workout, to burn those extra calories in a fun way.

A post shared by Snehlata Tawde Vasaikar (@snehlatavasaikar_official) on Apr 8, 2019 at 4:08am PDT

Don’t you just love her moves? The actress is not just skilled in Bollywood dancing, but is also great at doing garba. Check out this old video that we dug up from her Insta feed.

A post shared by Snehlata Tawde Vasaikar (@snehlatavasaikar_official) on Oct 25, 2018 at 11:04pm PDT

We love how the actress devices new and interesting ways to stay in shape and have fun as well. Soyrabai is goals right? What do you think of her dance moves? Post your thoughts in the comments section below.

This Tale About An Extra Marital Affair Will Keep You Hooked- Watch Mazhya Navryachi Baiko Only On ZEE5!