Did Sambhaji make the right move? Here's what we think about it. 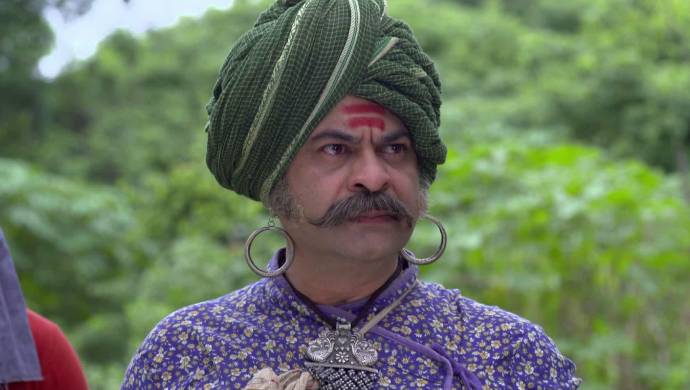 Currently on Zee Marathi’s hit historical serial Swarajyarakshak Sambhaji, Sambhaji is on a mission to get to Siddi. The latter is a fanatic king, whose aim is to rule over all realms and convert all citizens into Islam. Sambhahji wants to stop this from happening. As a result, he thought it best to trust his Astha Pradhan Kondaji Baba and use him to manipulate Siddi. The plan entails Kondaji Baba pretending to hate Sambhaji and siding with Siddi, to leak inside information. Kondaji has successfully managed to do the same and now is trying to look for the Ambar Darwaza, which supposedly hides Siddi’s powerful weapons.

Siddi couldn’t find this chamber in his first attempt and will be trying for the second time. But Siddi already has an inclination that something is amiss. He already suspects Kondaji of faking his loyalty towards him. So we believe that putting Kondaji at a risk was a faulty move by Sambhaji. Plus, there’s no guarantee that the Ambar Darwaza actually holds the weapons as Smabhaji and Kondaji are suspecting. What if the Darwaza is empty and Siddi gets caught trying to enter it? Can you imagine how much that would enrage Siddi? We all know how eccentric he is and this will simply push him off the edge and kill Kondaji. After so many deaths in the kingdom already, this is the last thing that Sambhaji needs.

Siddi is loyal towards Aurangazeb and Sambhaji’s ultimate aim is to eventually get to the latter. But maybe he could have done so by not putting anyone’s life at risk. Kondaji may be trustworthy and capable, but let’s face it- the man’s life is at stake. Sambhaji could have either focused on building his army or could have waited, to directly attack.

Do you agree with our opinion? Tell us in the comments section below! Catch all the episodes of Swarajyarakshak Sambhaji, streaming for free on ZEE5.