Swarajyarakshak Sambhaji: How Do Stars Behave When The Cameras Aren’t On? Yesubai Tells Us

Prajakta Gaikwad proves that celebrities are just like us when the cameras aren't rolling. Why do we say so? Find out inside! 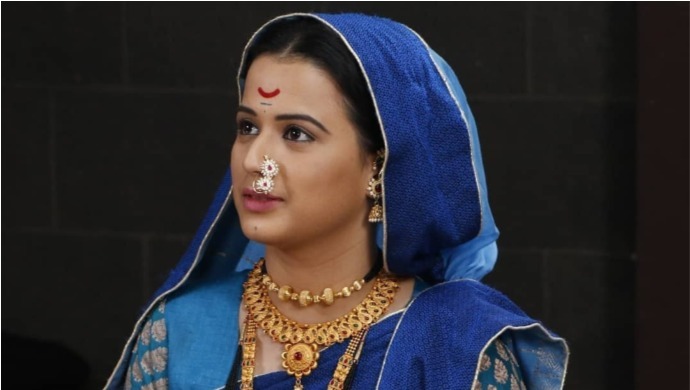 From being dressed to perfection to displaying their best behaviour , celebrities have to tick a lot of boxes with shutterbugs around. But when the cameras stop rolling, they are basically all of us in our comfort zones. If you don’t believe us, this recent picture uploaded by Prajakta Gaikwad is all the proof you need! The actress plays Yesubai in Zee Marathi’s hit series Swarajyarakshak Sambhaji. Being a reel-life queen, the beauty has to be prim and proper to carry out her character. But in between shots, her guards come down and she’s a simpleton like all of us.

Check out this picture of our Yesubai dressed in her royal attire and sitting in a manner which is far from what a queen would do.

We love the casual manner in which Prajakta passes away time in between shots. We can only imagine how tiring it must be for the actress to act throughout the day, in that heavy costume. So let’s cut her some slack, shall we? Tell us what you think of Prajakta’s picture in the comments section below and stay tuned for all the updates!