Did Sambhaji actually order for Anaji Pant to be suffocated by an elephant's paw, as shown in the serial? Find out! 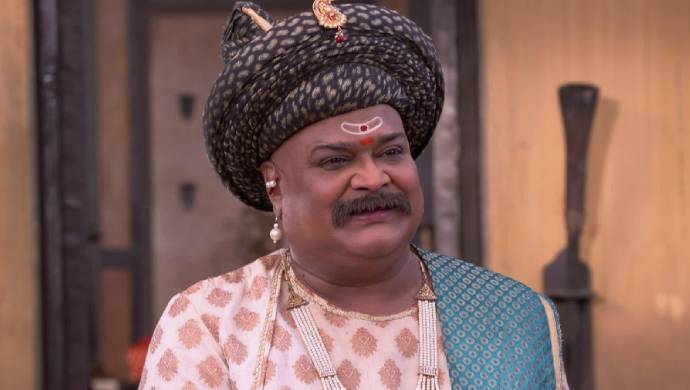 The time has come for Anaji Pant to get finally punished in Zee Marathi’s hit historical series Swarajyarakshak Sambhaji. After a prolonged trial, Sambhaji has ordered for Anaji Pant to die from suffocation by an elephant’s paw. Now that’s a rather unique verdict; in most cases there’s either hanging or execution. But in those times, death by an elephant’s paw was a common verdict and hence, acceptable. But did Sambhaji actually order this punishment for Anaji Pant? Well, the answer is yes! For those who don’t know, Anaji actually did die this way in real life.

Sambhaji was fed up of Anaji’s conspiracies and gave him this punishment. But in reality, he had also given this verdict to Somaji Datto, who had conspired along with Anaji. The two were taken to a village called Parli, in Raigad, Maharashtra and executed there. But unfortunately, a tragedy occurred there, that haunted Sambhaji for a long time. A personnel from Sambhaji’s administration called Balaji Avji Chitnis was accidentally executed along with Anaji and Somaji. A temple was built in his memory at, Navghar, Tehsil.

We are waiting to see if these details will be shown in the upcoming episode. Stay tuned for more updates! Catch all the episodes of Swarajyarakshak Sambhaji, streaming for free on ZEE5.