Swarajya's men, even though less in number compared to the Mughal army, decide to fight bravely. 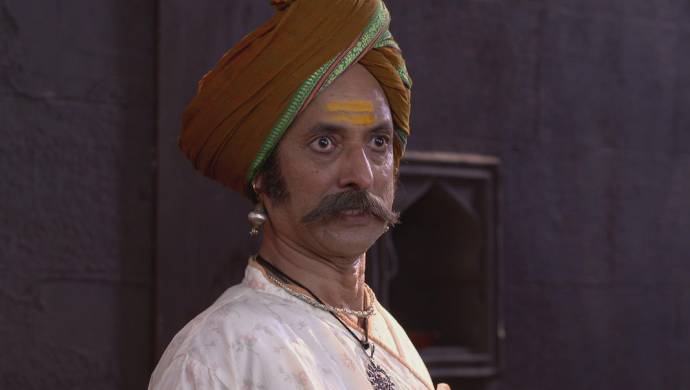 In the recent episode of Swarajyarakshak Sambhaji, Kaviraj informs Sambhaji that Aurangzeb’s troops, headed by Shabdik Khan, are ascending towards Ramshej fort. Raje says no matter what the condition is they are not going to give up. Kaviraj, Nilo Pant and Khandoji ask Raje to send them to Ramshej and help the mavale fight against the Mughal army. Raje says he has some other responsibilities kept aside for them. Then, he sends Sardar Bhosale with Swarajya’s army towards Ramshej. The plan is to let Shabdik Khan think Sardar Bhosale has come to attack him and save Ramshej. As they both start fighting, Sardar Bhosale will send his men with extra armoury to the fort.

After Sardar Bhosale is gone, Raje asks Kaviraj and Khandoji to help him. During this, Rajaram approaches Raje and begs him to send him out on a battle but he doesn’t listen. Rajaram is upset to be stuck in a cocooned environment. Understanding his disappointment, Raje says that this is a difficult campaign as Aurangzeb himself has come to attack Swarajya. Raje reminds Rajaram that, at this point, he is required by his family at Raigad since his wife is ill. Rajaram understands and goes to meet his wife, who is resting.

Yesubai and Matoshree are tensed due to Rajaram’s wife’s worsening condition. They fear for her as none of the medicines are resulting in any improvement.  At Ramshej fort, the Killedar and his wife motivate everyone to stay strong and fight the Mughal army bravely. They remember Shivaji Maharaj and Sambhaji, and commence the war.

Which Hairstyle Do You Prefer On Jaago Mohan Pyare’s Shruti Marathe?

Watch Ishan Khatter And Malavika Mohanan's Film Beyond The Clouds, For A Perfect End To Your Day!