Swarajyarakshak Sambhaji 9 May 2019 Preview: Will Sambhaji Be Murdered?

In Swarajyarakshak Sambhaji, Soyrabai is worried if Sambhaji has read and understood her message. Meanwhile, Sambhaji alerts people of his security. 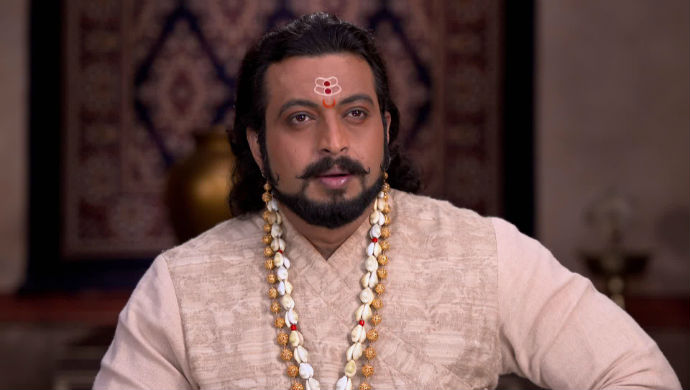 In the latest episode of Swarajyarakshak Sambhaji, Raje gets the things sent to him by Soyrabai. Although they are all random items, she hopes that he will decipher the meaning behind them. Meanwhile, Kaviraj blocks Anaji Pant’s way and accuses him of disobeying Sambhaji and Yesubai. Pant denies these allegations and awaits for Bal Raje to ascend on the throne.

At Panhala fort, as Sambhaji is sword fighting, he is interrupted by a letter from Soyrabai. The message asks him to take care. Sambhaji becomes suspicious. On the other hand, Heroji Pant asks Anaji Pant to wrap up his evil plan before Yesubai steps in at Raigad. Meanwhile, Soyrabai is worried if the letter reached Sambhaji and if he could decipher what she was hinting at. As Soyrabai can’t stop thinking about that, she suddenly collapses.

What do you think will happen in the next episode? Let us know your thoughts in the comments.

Meanwhile, if you have loved watching this show, check out the film A Rainy Day streaming on ZEE5.