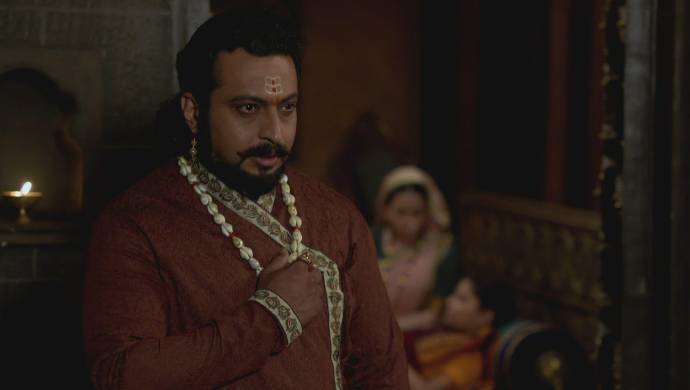 In the recent episode of Swarajyarakshak Sambhaji, Raje comes to know that Aurangzeb has finally entered Swarajya. He tells his ministers to send out supplies to various forts and increase the security around each one of them. His ministers obey the orders and Raje assures them that they will be victorious in this battle. Raje is confident to face Aurangzeb and stop him from capturing Swarajya. Meanwhile, Aurangzeb decides to attack Ramshej as that fort brought victory to his father.

Kaviraj brings news to Raje that Aurangzeb is going to attack Ramshej fort. On the other hand, the people at Ramshej are alerted that a massive army is marching towards the fort. They decide to brace themselves for the oncoming danger.

Watch The Heart-Breaking Love Story Of Kedarnath On ZEE5, Based On The Uttarakhand's Flash Floods

Vote: Tejashri, Apurva, Prajakta, Sarita Or Amruta - Which Single Girl Would You Date?