In Swarajyarakshak Sambhaji, Anaji Pant forgets to retrieve the letter which has her royal stamp on it. This letter could be used as proof. 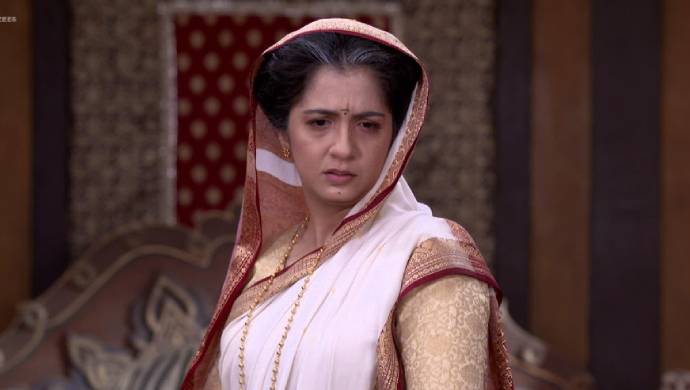 In the recent episode of Swarajyarakshak Sambhaji, in Akbar’s palace, Anaji Pant and Heroji Pant are speaking ill about Sambhaji and tarnishing his image. After the meeting is over, Anaji Pant starts showing off his negotiation skills in front of an impressionable Aaoji. Meanwhile, worried Soyrabai steps outside and she meets Yesubai who suspects her odd behaviour. After reaching Anaji Pant’s place, Soyrabai asks him for the letter as he doesn’t have an answer.

Soyrabai, who is worried about her letter, grills Pant but he doesn’t have it. He sweet talks her but she too anxious about Sambhaji finding out about her part in the coup. Meanwhile, Yesubai and Kaviraj are speaking about the assassination attempts on Sambhaji. She tells Kavi Kalash that they have to find haters whether at Panhala or at Raigad.

If You Watch Ratris Khel Chale 2, Learn About These 6 Myths On The Presence Of Spirits