In Swarajyarakshak Sambhaji, Aurangzeb wants to lay a trap for Sambhaji and kill him brutally. 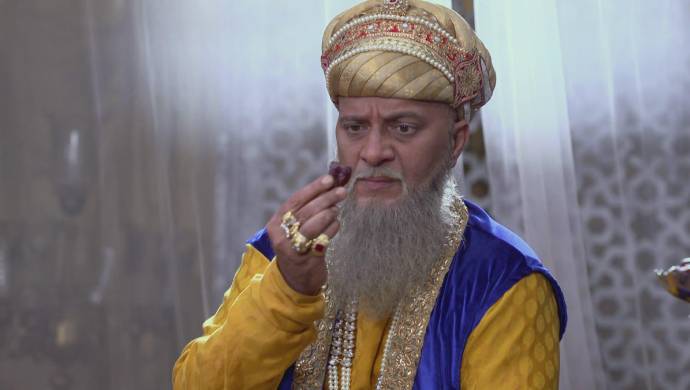 In the recent episode of Swarajyarakshak Sambhaji, Aurangzeb is angry after the whole bomb blast. He tells Princess Zeenat that they should keep the news that he is alive under wraps for as long as possible. This way Aurangzeb wants to trap whoever tried to kill him. Meanwhile, Sambhaji is getting desperate to know if Aurangzeb is dead. He asks Bahirji Naik to extend their spy network and find out news from the nook and corners of the Burhanpur markets to know the repercussions of the bomb blast.

The Vazir arrests Sambhaji’s spy who was caught asking about Aurangzeb in the market. The spy is brought to Aurangzeb who beheads him in front of everyone.

These Pics Of Gurunath's Australia Trip May Make You Very Jealous So Proceed With Caution!