In Swarajyarakshak Sambhaji, Aurangzeb sends his army to Chikka Devaraja who is battling against Sambhaji. 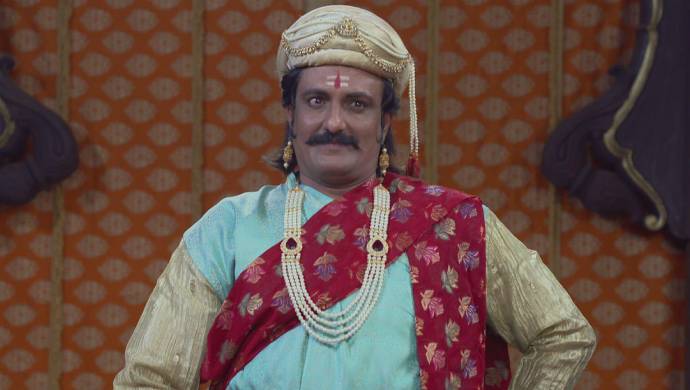 In the recent episode of Swarajyarakshak Sambhaji, Harji Raje goes to Raje to apologise for his defeat against Chikka Devaraya. Raje, instead of getting angry, hugs Harji Raje. He asks the latter to not feel guilty because in a battle one party will win and the other will lose. On the other hand, Chikka Devaraya is preparing for a war against Raje. He asks his army to make different types of arrows and bows to defeat Sambhaji. He feels overconfident after his recent win against Harji Raje.

Bahirji Naik quickly updates about Aurangzeb’s plan to Sambhaji. Raje decides to cut off the Mughal contact with Chikka Devaraya by not letting the Mughal army reach down south. During their conversation, Chikka Devaraya sends a threat to Sambhaji through an arrow. He says if Sambhaji doesn’t back off, he will be killed.  Meanwhile, Nilo Pant updates Yesubai and Matoshree that Sambhaji has reached his location. He also tells them that he has met the Qutub Shahi rulers and they are ready to support Raje against Chikka Devaraya.