In Swarajyarakshak Sambhaji, Yesubai doesn't know if she should send the Maratha army out to fight Sharjah Khan or make them wait at Raigad. 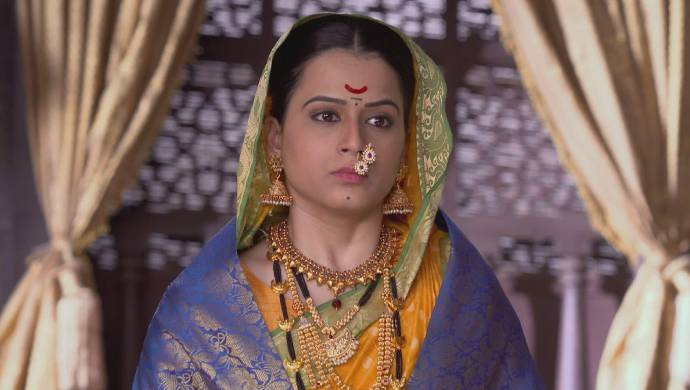 In the recent episode of Swarajyarakshak Sambhaji, Sharjah Khan is fast moving towards the Deccan region. After coming to know about this, Raoji Nana sneakily goes to visit the Mughal general and takes bribes from him. They both decide that Raoji Nana will help the Mughal army men infiltrate Raigad. Raoji Nana states that no harm should come to Rajaram, but they can brutally kill Kaviraj. Meanwhile, Yesubai comes to know from Sambhaji’s letter that the Marathas have threatened the British to stay in their limits.

There is bad news for Yesubai that Sharjah Khan has come close to Raigad. She decides to prepare their army to fight the Mughal general but is stopped by Raoji Nana. The latter states that if they send the army out right now, there will be no one to protect Raigad.

What do you think will happen in the upcoming episode? Let us know your thoughts in the comments below. For more entertainment, check out the superhit film Kanha streaming free on ZEE5.