Swarajyarakshak Sambhaji 24 June 2019 Preview: Will Khandoji Arrest His Own Father?

In Swarajyarakshak Sambhaji, as Khandoji's father and brother are accused of backstabbing Raje, a difficult decision lies in his hands. 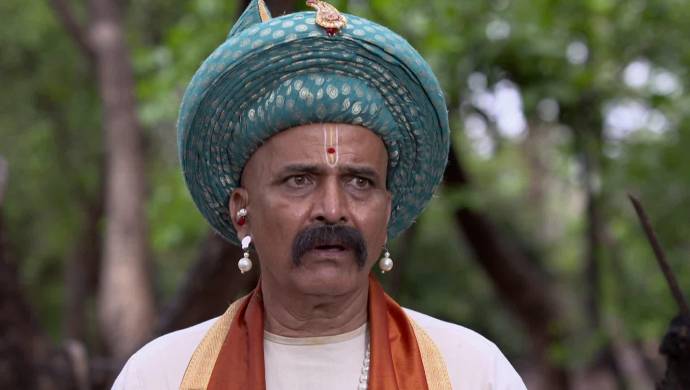 In the recent episode of Swarajyarakshak Sambhaji, Raje confronts Soyrabai and reminds her of all the times she acted like a mean stepmother to him. He says during his childhood it was Shivaji Maharaj who took care of him as Soyrabai was blinded with hatred and selfishness. As Sambhaji goes on with the list of things, Soyrabai collapses. But, Raje says this time she isn’t going to be forgiven. Meanwhile, Anaji Pant and his supporters separate and go undercover.

Raje tells Yesubai that it was because of Khandoji that he was saved during the event of food poisoning. Yesubai is worried if Khandoji has it in him to arrest his own father and brother. On the other hand, Khandoji, who is on a search, gets a clue where his family is hidden.

Like Watching Ratris Khel Chale 2? Know All About Spirits And Ghosts In Konkan