In Swarajyarakshak Sambhaji, Raje says goodbye to Yesubai and promises her to be back in time. 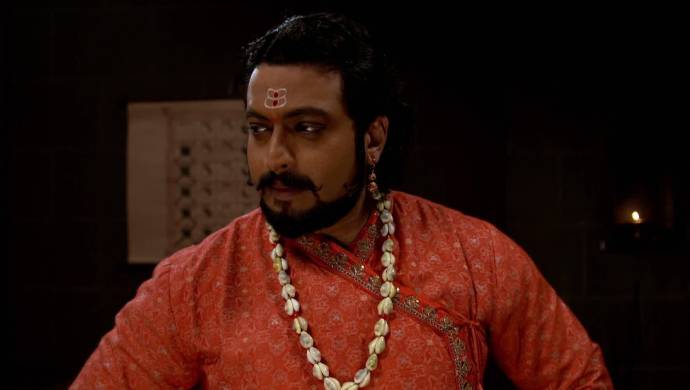 In the recent episode of Swarajyarakshak Sambhaji, Yesubai doesn’t like that Raje has promised their daughter to be there at her wedding. She thinks he won’t be able to keep the promise. Hearing this, Sambhaji becomes emotional and tells her that he had no choice. Meanwhile, the pre-marriage ceremonies begin as Sambhaji’s absence from them is noticed. On Matoshree’s orders, Battashi Bai goes to summon Raje who is getting ready to leave Raigad.

Sambhaji wants to blindside Aurangzeb who assumes Raje is busy in preparing for his daughter’s marriage. Meanwhile, Raje promises Yesubai that he will return to Swarajya right in time to bid Bhavani Bai goodbye. Yesubai believes him as Raje bids her farewell.

Lagnachi Wife Weddingchi Bayko: 5 Reasons Why You Should Watch This New Show