In tonight's episode, while everyone is waiting for Aurangzeb's death, we see Aurangzeb walking inside the tent without any injury. 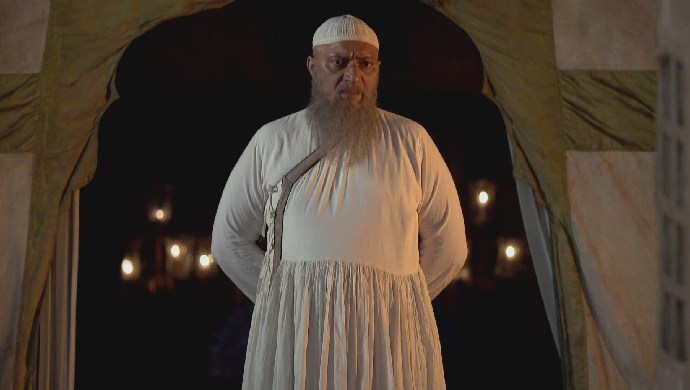 In the previous episode of  Swarajyarakshak Sambhaji, Raje and Harji Rao reveal in front of everyone that the latter already knew about the campaign. Raje says Harji Rao wanted to go in his place but Raje wouldn’t let him. Matoshree calls Raje to her chambers. There, she scolds him for leaving without prior notice. She tells him that he shouldn’t have left to the enemy’s territory at such an auspicious occasion. Seeing Matoshree’s anger, Yesubai enters the chambers and tries to save Raje.

In tonight’s episode, Kaviraj is seen doing the preparations for a maha pooja on the occasion of Raje’s victory. He tells Yesubai and Matoshree that he will invite all the sardars to take the blessings of Mahakali and prasad. A few moments later, Rajes comes there and asks Kaviraj to avoid doing any pooja. Upon asking the reason, he says that he will explain it later.

All the sardars are astonished by Raje’s bravery and wonder how did he manage to get to Aurangzeb while five lakh soldiers were there to protect him. They suggest Raje that they should celebrate this victory but the latter says that this is not the time to celebrate. He tells them that the enemy is weak now and it is the best time to attack and destroy their enemy once and for all.

Raje reveals how he disguised himself as a poor man and got close to Aurangzeb. He said that Bahirjee and other soldiers of Swarajya bribed the Mughal sardars to make it happen. Meanwhile, Aurangzeb’s Mantri is worried about his King as he is unable to find any trace of him. A few moments later, we see Aurangzeb walking inside the tent.