In Swarajyarakshak Sambhaji, Raje and Chikka Devaraya meet on the battlefield, during which Swarajya's men get badly injured. 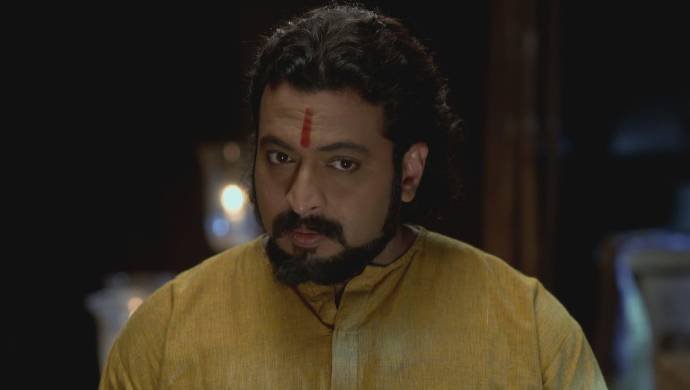 In the recent episode of Swarajyarakshak Sambhaji, Kaviraj and Harji Raje are stressed after Sambhaji’s defeat against Chikka Devaraya’s army. They want to persuade Sambhaji to back out and return to Raigad, but the latter isn’t ready. Sambhaji, himself, is badly injured in the battle due to a poisonous arrow that pierced his arm. Knowing this, Kaviraj is worried about Sambhaji’s condition and hopes that he recuperates soon. Along with Sambhaji, most of his army is also in terrible pain as the poison from the arrowhead spreads in their bodies. The medic comes to see Raje who asks him to first tend to his army. Raje has got medicines from Raigad that can help his army, so he asks Kaviraj to give them to all the soldiers.

On the other hand, Chikka Devaraya is elated to win against Sambhaji. He is celebrating his victory and hopes that Sambhaji’s army backs out. However, after the defeat, Sambhaji becomes even more determined to win against Chikka Devaraya. He wants to teach Chikka Devaraya a lesson no matter what. Kaviraj and Ekoji Raje Maharaj attempt to convince Raje to take a break from the battle, but Raje doesn’t agree. They aren’t convinced the army can face the Mysore ruler again.

Aurangzeb is happy to see that Chikka Devaraya has won. He sends his Sardar to Chikka Devaraya to congratulate the latter for his victory. This news reaches to Sambhaji’s men who are irritated to witness the awful turn of events. Meanwhile, Yesubai and Battashi Bai can’t believe that Raje lost a battle against Chikka Devaraya. They are worried about him and Swarajya’s army.

Sau Shashi Deodhar, Phobia: 5 Psychological Thrillers You Can Treat Yourself…