In Swarajyarakshak Sambhaji, Battashi, who overhears the meeting, asks Raje about its details. 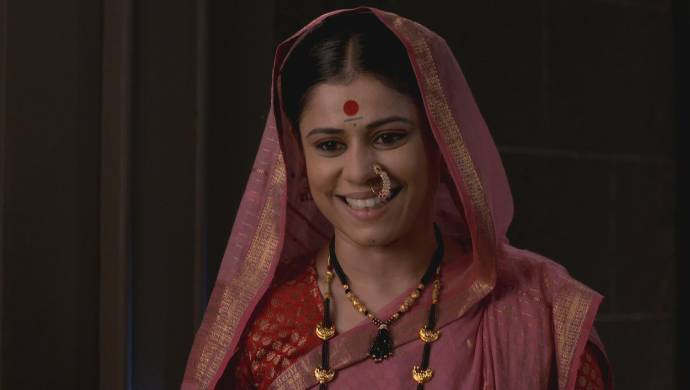 In the recent episode of Swarajyarakshak Sambhaji, Yesubai and Bal Raje set foot in Raigad and they are nicely welcomed. After returning, Yesubai starts preparing the invites as Sambhaji’s absence is noticed by her side. Dhar Atya complains about this to Matoshree who tells Yesubai to have a conversation with Raje. Meanwhile, Raje’s men want him to stay back for his daughter’s wedding but he declines that proposal. During this, Bhavani makes Raje promise that he is going to be present during her wedding.

Raje tells Kaviraj that the latter has to handle the matters at Raigad during his absence. No one should come to know about Raje’s true location. While Kaviraj and the other men are agreeing to this, Battashi Bai enters and asks Raje about the details of the meeting.

Diwali Special: All You Need To Know Why This Hindu Festival Is Celebrated