In Swarajyarakshak Sambhaji, Bhavani Bai tells Raje that he needs to be there for her wedding. 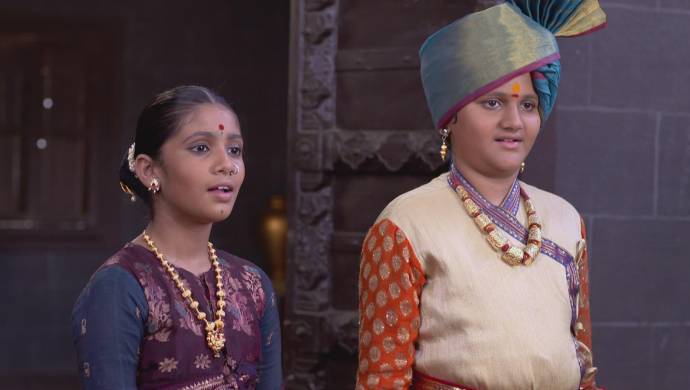 In the recent episode of Swarajyarakshak Sambhaji, Yesubai is ignoring Raje as she doesn’t want to talk to him about the Burhanpur campaign. Raje, finally, takes Dhar Atya’s help and summons Yesubai urgently. He tells her it would be very selfish of him to wait for Bhavani’s wedding when the danger lurks over Swarajya’s head. Hearing Raje’s request, Yesubai tells she had mentally prepared herself to compromise her personal life when she got married to Swarajya’s king.

Bhavani Bai makes Raje promise that he is going to be present for all her wedding ceremonies. Raje and his ministers get awkward seeing an innocent Bhavani doesn’t know that her father has to leave for the Burhanpur campaign.

All You Need To Know About Shrinivas Pokale, The Lead Actor In Naal