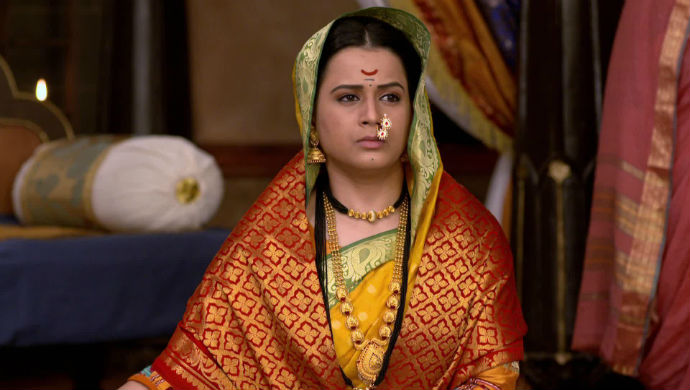 In the recent episode of Swarajyarakshak Sambhaji, the preparation of Shankaraji and Bhavani Bai’s wedding is going on in full swing. Yesubai and Dhar Atya make Sambhaji promise that he is going to be there during Bhavani Bai’s wedding.  An awkward Sambhaji agrees to this, then reveals to Yesubai that he has to go for the Burhanpur campaign. Yesubai doesn’t agree as he convinces her that this is for the greater good of Swarajya. Meanwhile, the news of Bhavani’s marriage reaches Aurangzeb who decides to take advantage of this situation.

Yesubai starts to avoid talking to Raje about his Burhanpur campaign. Raje comes to know and decides to confront her no matter what.

Vote: Shreya, Shubhra, Shanaya, Shevanta Or Madhuvanti - Who Looks The Best In White?