In Swarajyarakshak Sambhaji, Yesubai doesn't like Raje skipping their daughter's wedding for the Burhanpur campaign. 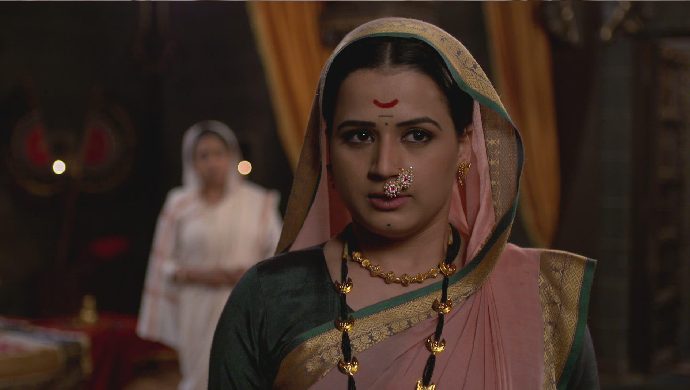 In the recent episode of Swarajyarakshak Sambhaji, Raje speaks to Taisaheb about getting her son, Shankaraji married to his daughter, Bhavani Bai. An elated Taisaheb readily agrees and the marriage preparation starts. The ladies begin to choose their attire and auspicious murta for the wedding. Meanwhile, Raje’s ministers realise that Bhavani Bai’s wedding is clashing with Raje’s Burhanpur campaign. They convince him to postpone either of the two but Raje remains reluctant. Finally, it is hinted that Raje might have to miss his daughter’s wedding and won’t be able to do the Kanyadaan.

Raje’s ministers wonder how Yesubai will react once she gets to know that her husband has to skip their daughter’s wedding. After coming to know, Yesubai is deeply hurt.

Zee Marathi Utsav Natyancha Award 2019: This Video Of Anjali - Rana Will Crack You Up!