Shivani Baokar who plays this character will help you break away from the people taking advantage of your innocence. 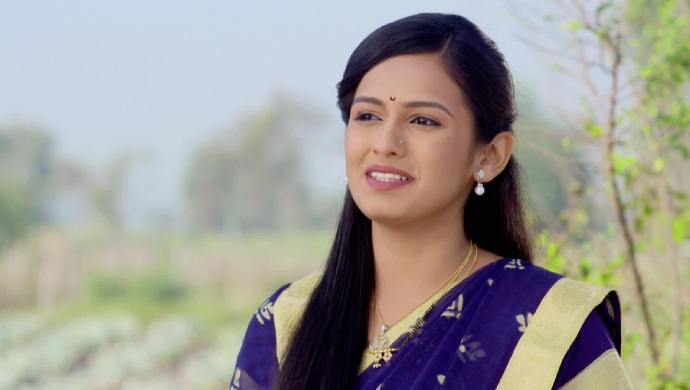 Shivani Baokar who plays Sheetal in Lagira Zhala Jee on ZEE5 became my single most favourite character. We are used to loudly applauding her acumen and quick wit. You wonder why? Along with handling her family in the absence of her husband, Sheetal also knows some ninja techniques to teach robbers a lesson.

You will be just as impressed with Sheetal after you watch her in Lagira Zhala Jee below:

Remember the time when she punished Gotya? If you don’t remember it, let us refresh your memory. After Gotya was caught stealing vegetables from Bhaiyasaheb’s fields, she overpowered him and whacked him with a branch. That’s not all, in the middle of this chaos, she even made him spill the names of other robbers who were stealing from the same field.

Isn’t that amazing? Now, taking this lesson from Sheetal’s handbook, you have finished the course on ‘How to be badass’. So, you come across a situation where someone is taking advantage of you, don’t hesitate to cut that person out of your life. It’s time to awaken that boss lady hidden within you. Hope you enjoyed this little tutorial!

Do tell in the comments about how you have implemented Sheetal’s way in your life!

Like Shivani’s acting, even her culinary skills are equally impressive. Watch her make salivating dishes in Amahi Saare Khavayye streaming on ZEE5.

Nashibvaan Review: Bhau Kadam's Film Is An Important Lesson On Love And Greed