Anna wants to kill Kashi. Will Datta stop him? More details inside! 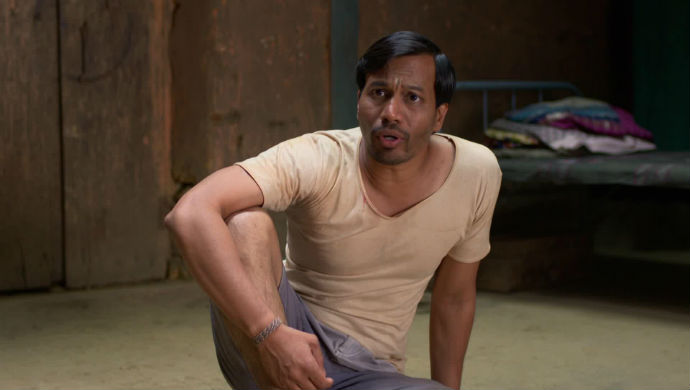 In one of the recent episodes of Zee Marathi’s popular horror show Ratris Khel Chale 2, we saw Mai expressing her wish to meet Madhav but Anna on hearing about the same is seen getting furious. He even raised his hand to hit Mai till Datta intervened and asked him to stop. Looks like Datta will be asked to put out fires yet again, this time by Kashi’s friend.

In the video, we can see Kashi’s friend begging Datta to help him out, revealing that Anna is looking for Kashi and might just kill him. Watch here.

In a flashback scene, it is shown that Kashi’s friend is being attacked and threatened by Anna who says that he will find and kill Kashi. The video also shows that Anna is looking for Kashi and chances upon him. Oh no! Does this mean Anna would kill Kashi like he had sworn?

And will Datta be able to save Kashi in time? Stay tuned for all the updates here!

Mazhya Navryachi Bayko 6 May 2019 Written Update: Gurunath Has A Plan To Embarrass Radhika