Is Anna going to harm Madhav? Read the details inside to find out! 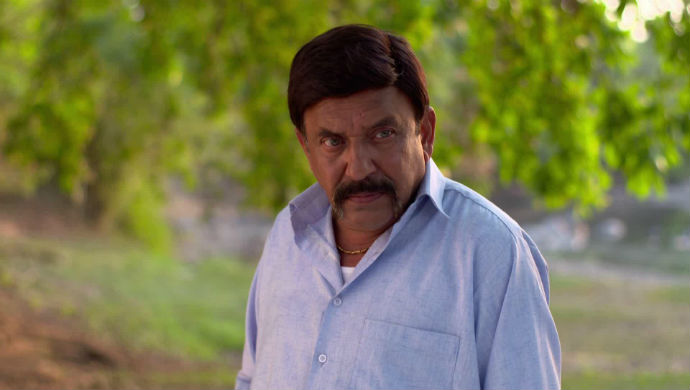 In the recent episode from Ratris Khel Chale 2, we saw a frightened Madhav telling Anna that he has seen a ghost. He adds that the ghost has been haunting him and that he is scared for his life. Anna tells Madhav that he is being ridiculous and is imagining things. Meanwhile, a saint who visits Mai’s house tells her and rest of the family members that a presence haunts their house and that they should get rid of it.

Mai starts praying and Sarita tells her not to worry as the saint is talking nonsense. Mai prays that her son Madhav is safe and will return home. Later, Anna visits Madhav once again, who tells him that he is losing his mind. He harps on the fact that they need to get rid of the ghost. The next minute, Madhav is shocked to find Anna pointing a gun at him. Oh no! Is he planning to shoot Madhav? Stay tuned to find out and stay tuned for more updates!

Catch all the episodes of Ratris Khel Chale 2, streaming for free on ZEE5 here.