Vacchi and Shobha make Sarita's family turn against her. What do they do? Find out! 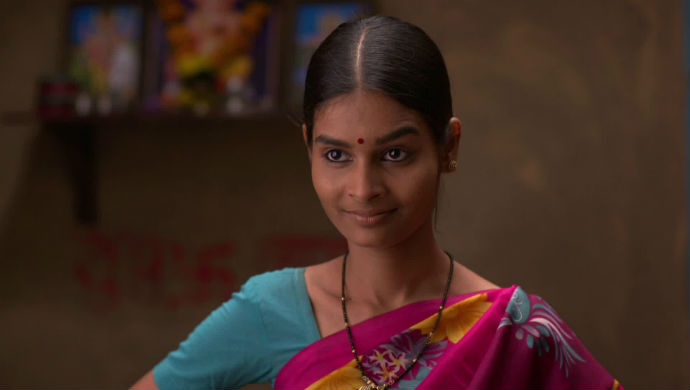 The rivalry between Anna and Vacchi’s family in Ratris Khel Chale 2, is getting intense each day. While Vacchi and Shobha had been using black magic to get back at Anna, Sarita has caught on and has even threatened them to stay away from her family. But Vacchi isn’t the sorts to keep quiet and has decided to seek her revenge against Sarita. In the latest promo of the show, it is shown that Vacchi and Sarita visit Anna’s house and tell Mai that their beloved Sarita has been spending maximum time at their (Vacchi and Sarita’s) place.

Vacchi creates suspicion in Mai and Datta’s minds as she says that they should question their own family members first, before raising fingers at others. Watch the promo here.

Vacchi and Sarita storm off and we see a scared Sarita being eyed suspiciously by her family members. One of them pulls her to the puja room, and asks her to speak the truth, in front of God.

What will Sarita do? How will she handle the situation? Post your thoughts in the comments section below!