Has Datta's worst fear come true? Watch the promo and find out! 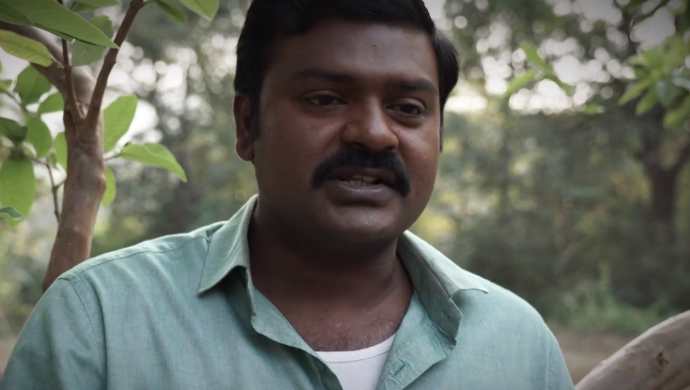 In the recent episode of Ratris Khel Chale 2, we saw Sarita facing humiliation by her family. After Shobha and Vacchi ratted her out and accused her of spending time at their place, Datta was furious and decided to punish Sarita. He manhandled her and even kicked her out of the house. Sarita begged for mercy, but Datta would hear none of it. After she was kicked out, Sarita went missing, In the latest episode, it was shown that Datta realises his mistake and goes looking for her. But he panics when he isn’t able to find her anywhere.

He goes near the well and fears that Sarita may have jumped into it, after facing the humiliation at home. In the upcoming episode, Datta’s worst fears may be coming true. He thinks Sarita is dead and the latest promo shows that he is told that the police have found a dead body. Watch the promo here.

He is asked to identify the body and is devastated after looking at it! Is Sarita really dead? Is it her body that Datta sees? Stay tuned for all the updates here!

Catch all the episodes of Ratris Khel Chale 2, streaming free on ZEE5.

All You Horror Buffs, If You're Looking For Some Thrill, Watch ZEE5's Original Series Parchayee!