Will Datta intervene and stop Anna from hurting Mai? Watch the promo and find out! 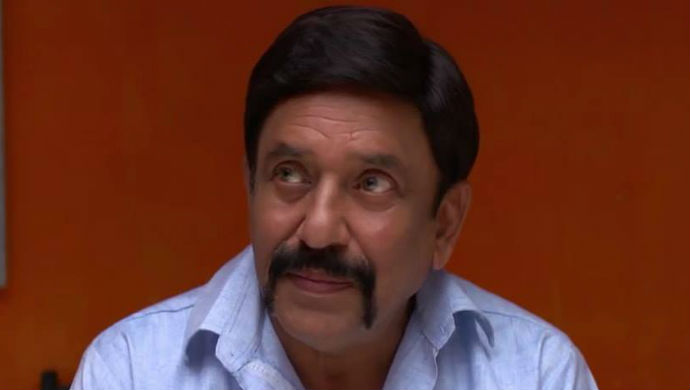 Ratris Khel Chale 2 has reached an interesting turn where Shevanta is looking out for Mai and her family. Even though she is involved with Anna, she is lending a shoulder for Mai to cry on. In one of the recent episodes it was shown that Shevanta read out a letter written from Madhav to Mai, which was overheard by Anna who lost his cool and thew Mai out of the house! Well looks like something similar will happen this time around as well.

In the promo it is shown that Mai is remembering Madhav and expressing her wish to meet him. Watch the video here. In it, you can see Mai crying while the little boy quickly hides the white handkerchief in his pocket. Shevanta notices the same, but doesn’t react and plays along.

Later, Anna notices that Mai has returned home and is furious when he learns that she went visiting Patankankar bai. He is about to raise his hand when he notices the handkerchief hanging from the boy’s pocket.

Will Anna stop? Will Datta intervene to protect Mai? Stay tuned for all the updates here!

If you like horror shows, check out Ek Ghar Mantarlela streaming on ZEE5.