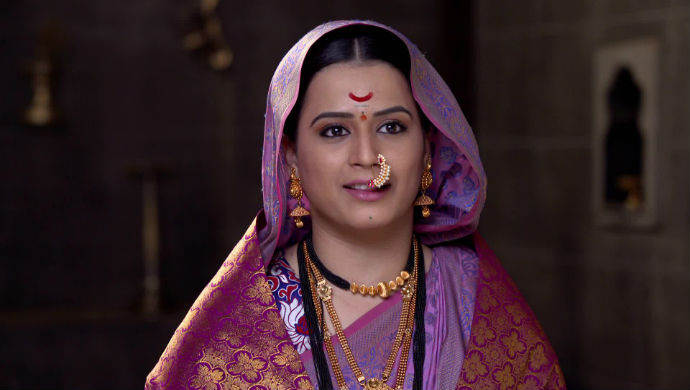 A few days ago, we conducted a poll and asked you to vote for the actress, who, according to you, has the best smile! The options included Prajakta Gaikwad, Tejashri Pradhan, Isha Keskar, Apurva Nemlekar, Akshaya Deodhar and Amruta Dhongade. The results are in and you, the fans, have chosen Prajakta as the clear winner! The beauty who plays Yesubai in Swarajyarakshak Sambhaji, topped the list with 33 percent votes in her kitty. Second position was bagged by Tejashri and Amruta, both of whom got 22 percent votes in their favour. While the former is seen as Shubhra in Agga Bai Sasubai, the latter plays Summi in Mrs Mukhyamantri.

Third position was a tie too with Apurva and Akshaya getting 11 percent votes, each. The actresses play Shevanta in Ratris Khel Chale 2 and Anjali in Tuzhat Jeev Rangala. We would say that the fight between these actresses has been a tough and close one. Congratulations to Yesubai for emerging as the winner!

So, what do you have to say about the results? Do you agree with the audience’s viewpoint? Tell us in the comments section below! Catch all the episodes of Swarajyarakshak Sambhaji, streaming for free on ZEE5.