Hardeek plays Rana on the show, who is compassionate towards animals. Well, so is the actor himself! Here's a perfect example of reel meeting real. 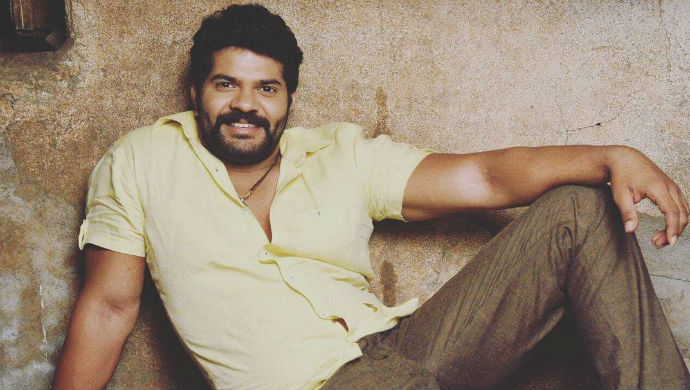 Actors may or may not relate to the characters they play on- screen. But we are certain that Hardeek Joshi must be finding himself in the second category, with this character Rana from ZEE Marathi’s popular show Tuzhat Jeev Rangala. Rana is a simple, kind soul hailing from a village, who is compassionate towards the people as well as animals around him. We are given a glimpse of Rana’s love for animals in the very first episode, where he tells off a man for whipping a bull and helps him pull the bullock cart.

Hardeek in real life too is an animal lover and even makes it a point to declare his compassion towards the innocent furry creatures.

On Hardeek’s Instagram profile, you will find various posts on welfare for animals and of him posing with them.

Check out this one here, where he poses with this bull, that often appears on the show!

How adorable is this picture right? Check out this other post where Hardeek strikes a pose with this adorable Labrador.

With my Buddy 🐶 #RanaStyle #ranada

Hardeek makes sure he spreads the love and encourages citizens to show compassion towards animals too. Here’s a post where the actor promotes playing animal- friendly Holi.

In another post, the actor talks about the welfare of stray dogs and how feeding them a small meal can make a difference.

We wish that all citizens share the same love for animals like Hardeek does, and stop ill- treating them. On the show currently, Rana and his wife Anjali (played by Akshaya Deodhar) are set to contest for the position of village sarpanch.  Catch all episodes of Tuzha Jeev Rangala exclusively on ZEE5.

If You're A Fan Of Periodic Dramas, ZEE Marathi's Swarajyarakshak Sambhaji Should Be Next On Your Watchlist!

Mazhya Navryachi Bayko: 5 Recent Looks Of Shanaya From The Show That We Loved