Naal Trailer Review: Srinivas Pokale’s Film Is A Tearjerker That Will Stay With You

Keep those tissues in handy as this film will surely make you weep. More details inside! 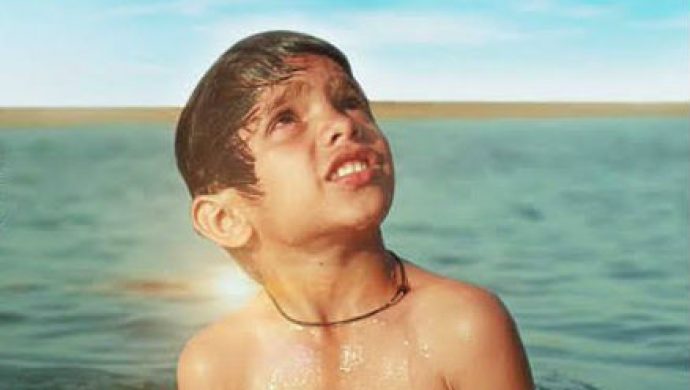 There are times a movie stays with us forever and is fondly remembered for its sensitivity. Sudhakar Reddy Yakanti’s Naal is one such story,  featuring Srinivas Pokale, Devika Daftardar and Nagraj Manjule. The film tells the story of a small boy Chaitanya, who discovers a hidden truth about his family, after meeting with his paternal uncle. The trailer of the film has released on ZEE5 and is a promising glimpse of the emotional and heartwarming journey that Naal is.

The one element that undoubtedly stands out in the trailer is Srinivas’s stellar acting. His innocence is magical and you can’t help but empathise with the little boy. Along with showcasing his personal journey, Naal also sheds light on the equation Chaitanya shares with his mother. The trailer clearly establishes the same and is put together brilliantly where some influential scenes showing the two’s relation have been highlighted.

Nagraj Manjule plays Chaitanya’s father in the film and its evident that the man packs a punch with his act. Same goes for his co-star Devika who plays the mother. The trailer cleverly highlights these two’s roles in Chaitanya’s life and summarises the turmoil and tensions aptly.

All in all, the trailer of the film makes us look forward to Naal and that’s half the battle won!  Watch the trailer above and tell us what you think in the comments section below. Stay tuned for the release of Naal exclusively on ZEE5!