Mulshi Pattern To Be Remade By Salman Khan?

The Bollywood biggie will be featuring his own brother-in-law Aayush Sharma in the remake, being produced by his company. 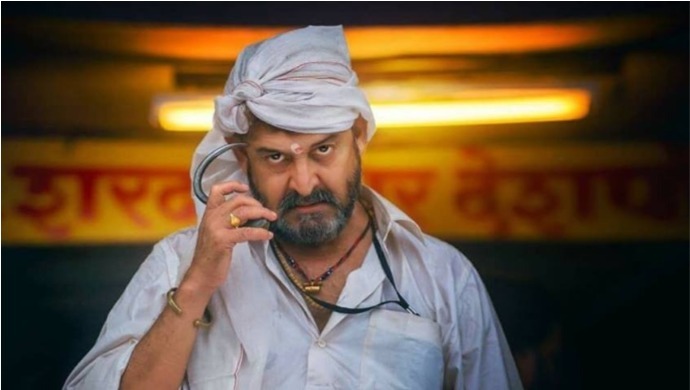 Bollywood has been drawing a lot of inspiration from Marathi cinema lately. Where saw Sairat was remade into Dhadak starring Jahnvi Kapoor and Ishaan Khatter, Marathi film Poshter Boyz saw its adaptation in a Bollywood film of the same name, directed by Shreyas Talpade. Popular Marathi film Mulshi Pattern will soon be joining the list, as it has caught the fancy of Bollywood biggie Salman Khan. The film will be remade as a Bollywood movie and will be produced by the superstar.

Watch a heartwarming song from the film here.

The film will feature the actor’s brother-in-law Aayush Sharma, who was last seen in Loveyatri.

According to recent reports, the actor has been taking Marathi lessons to prepare for his character. Mulshi Pattern featuring Mohan Joshi, Mahesh Manjrekar, Sunil Abyankar, etc tells the story of a farmer who sells his land after facing a financial crunch. His son holds it against him and joins a criminal gang, to draw in fast cash. The film earned several accolades for its engaging storyline and gripping performances.

Mulshi Pattern is set to release exclusively on ZEE5. Are you excited to watch it? What do you have to say about the film’s remake being produced by Salman? Post your thoughts in the comments section below!

Was Aishwarya's Death An Accident Like It's Being Made Out To Be? Watch Me Shivaji Park, A Murder Mystery Starring Ashok Saraf!