What has Summi done that has infuriated Anuradha? Find out inside! 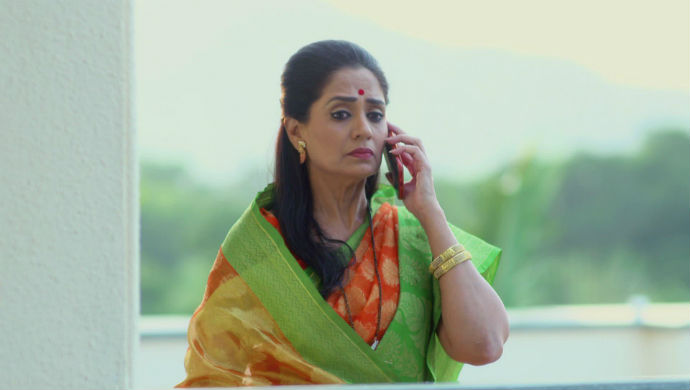 In the recent episode of Mrs Mukhyamantri, Summi leaves for the market, causing a frenzy at home. Mama gets worried and asks his staff to look for her. Meanwhile, at the market, Summi befriends a vegetable woman and soon the word spreads that she is Samar’s wife. People ask her what an influential woman like her is doing at the vegetable market. Summi says that her surname doesn’t set her apart from the rest and that all of them are equals. Back at home, Baban informs Samar about Summi’s whereabouts and the two set foot to look for her. They reach the market and try and talk her into returning home but Summi stays put.

She notices a woman howling and speaks to her. Summi discovers that the woman has lost her child and gets busy in helping her look for her son. Meanwhile, Anuradha learns about Summi’s antics and gets furious. Will she punish Summi for visiting the market. What will happen when Summi comes back home? Stay tuned for all the updates here!

Mrs Mukhyamantri: Will Elections Cause More Tension Between Anuradha And Summi?

Mrs Mukhyamantri: Will Anuradha Be Able To Stop Summi From Entering The House?

Catch all the episodes of Mrs Mukhyamantri, streaming for free on ZEE5 here.