How will Anuradha react to this? Watch the promo inside to find out! 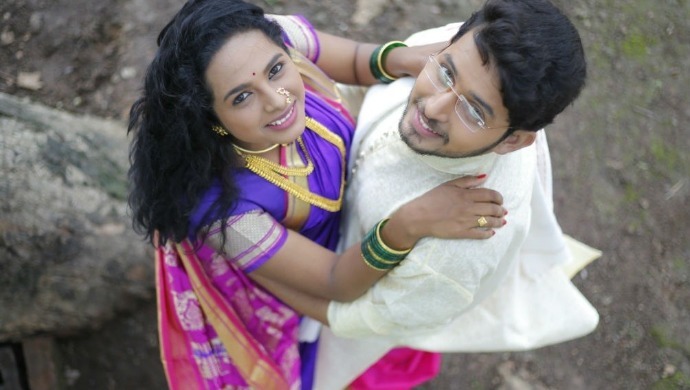 After a long wait, Samar and Summi are finally married in Zee Marathi’s Mrs Mukhyamantri. The latter has shifted to Samar’s house but looks like her mother-in-law isn’t too happy with this new addition to her family. Anuradha feels threatened by the importance being given to Summi and her insecurity has been fairly evident. In the upcoming episode, she will act out once again, after seeing a special event being hosted by Baban for newlyweds Samar and Summi. Summi’s brother will organise a dancing event to celebrate the two’s wedding. But how will Anuradha react to it?

In the video, you can see Baban and Mamaji making Samar- Summi and the rest of the family members laugh, with their antics. Among all this, Anuradha asks for the event to be stopped. What happens next? Watch here.

Mrs Mukhyamantri: Check Out These Pics From Summi- Samar’s Upcoming…

Summi realises that Anuradha is getting insecure and puts her in her place. She says that there’s no need for the event to be stopped as it’s a fun occasion. Summi takes over the stage and puts up a performance as well! How will Anuradha take this? Will she seek revenge from Summi? Stay tuned to find out! Catch all the episodes of Mrs Mukhyamantri, streaming for free on ZEE5 here.