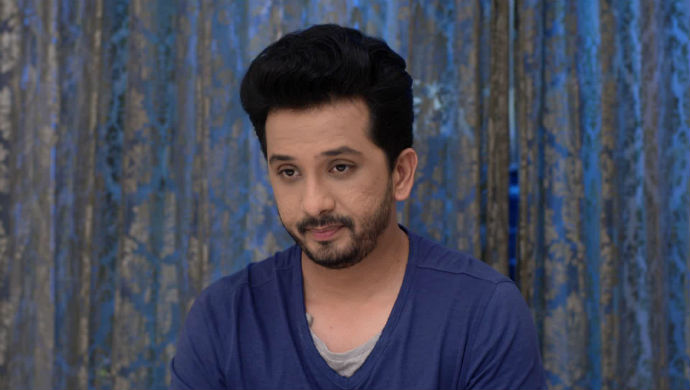 Zee Marathi’s Mazhya Navryachi Bayko has been going strong since it’s first episode and is one of the top shows today. Starring Abhijeet Khandkekar, Anita Date and Isha Keskar, this show tells the story of a man named Gurunath who leaves his wife Radhika (Anita), for another woman Shanaya (Isha). The series is high on drama and those who watch this show will agree with us! But Mazhya lovers, have you realised that the show has completed three years? That’s right folks! Abhijeet posted a video reminding fans of the big achievement and took them down memory lane.

Do you remember what the first promo of Mazhya looked like? Here’s a video that’ll jog your memory.

As you can see in the video, Radhika is protecting Gurunath from evil eyes, by conducting what is called ‘nazar utaarna.’ And the Rasika Sunil can be seen as Shanaya, the actress who played the character before Isha Keskar. What a nostalgia trip, this is, right fans? Tell us what you think about this video in the comments section below and stay tuned for more updates!