In the preview of the next episode, the peon tells Radhika that Shanaya came to the office early in the morning and sent him out for some work. 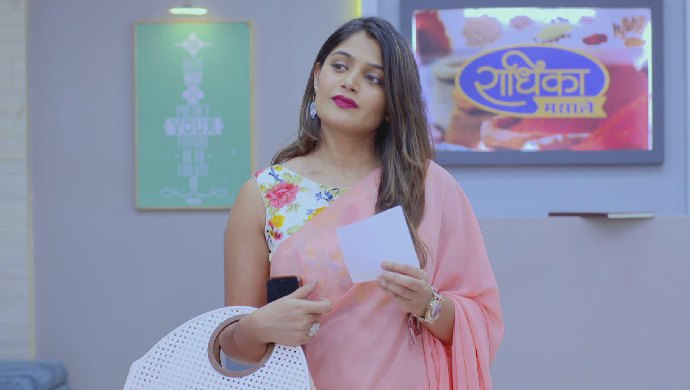 In tonight’s episode of Mazhya Navryachi Bayko, Radhika tells Saumitra that she is worried about him and her family. Saumitra says that he is there with her no matter what and that they will soon figure a way out. On the other hand, Shanaya tells Gurunath about her plan to blame Radhika for the poisoning incident. The latter refuses to support her but Shanaya threatens him saying, that if he tells the same to Radhika, she will tell everyone about his secrets.

In the preview of the next episode, Radhika clarifies that she is not involved in any illegal activities and still she is ready to bare the expenses of all the people, who have been affected. Urmila Mhatre comes at Radhika Masale with the police and asks them to search Radhika’s cabin. The police then find the bill which was kept in Radhika’s drawer. Radhika asks the peon if anyone had come in the office early that day and the latter tells her Shanaya’s name.

Kanala Khada: 5 Revelations Made By Sanjay Narvekar About His Career And…

Watch Parchayee A Series Of Horror Stories By Ruskin Bond