In Mazhya Navryachi Bayko, Gurunath speaks to Kedya after which he realises Shanaya just loved him for his money. 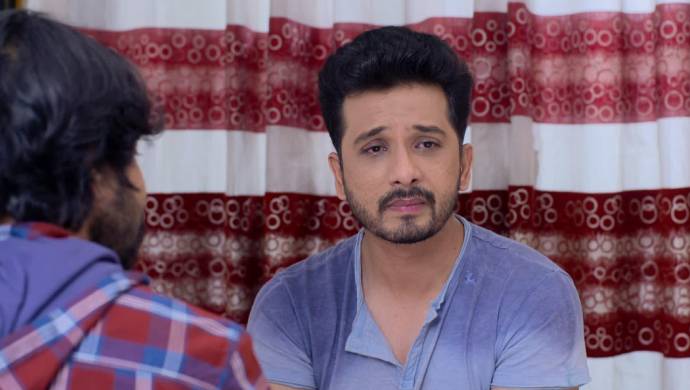 In the recent episode of Mazhya Navryachi Bayko, Radhika goes to an NGO which takes care of children with special needs. Meanwhile, an unconscious Gurunath is brought home by Kedya who tends to him. Gurunath is crying while discussing his suffering in front of Kedya. He realises he underestimated Radhika’s power. Kedya comes to know about Shanaya’s selfishness through Gurunath.

Everyone at the office is worried about Radhika. They are looking for her everywhere. During this, Saumitra enters and says that he knows where Radhika has gone. Meanwhile, Aai and Baba along with the others from the society decide to lodge a police complaint to find Radhika.

Gurunath pesters Kedya to call Shanaya as he wants to speak to her, but he refuses. Kedya tells him that Shanaya doesn’t value him as she just loved his money. This makes Gurunath hysterical and he goes in search of her. Meanwhile, Saumitra finds Radhika who says she came away from all the chaos to find peace at this NGO. She tells him that she has got a new motivation to live after her visit there.